Port Hercules will play a starring role from 25th to 28th September as Monaco Yacht Show 2019 writes a new chapter at the conclusion of the Mediterranean yachting season.

Celebrating its 29th edition, Monaco Yacht Show will welcome around 580 exhibitors representing the leading companies in yacht design, boat building, superyacht toys, technology, brokerage and charter. The show has evolved this year, with a refreshed format that includes a transformation of the Upper Deck Lounge over two floors and modification of opening times from 11.00 am to 7.30 pm.

This year, 125 superyachts will be on display with 42 of these attending as a world premiere, certain to pique the interest of visitors interested in buying or chartering a yacht.  Top yachts for sale include 82.3-metre M/Y Secret, 44-metre M/Y Virtus designed by YVD and built by Mengi Yay and award-winning Ghost, a 37.3-metre Bermudian sloop for sale with Burgess. 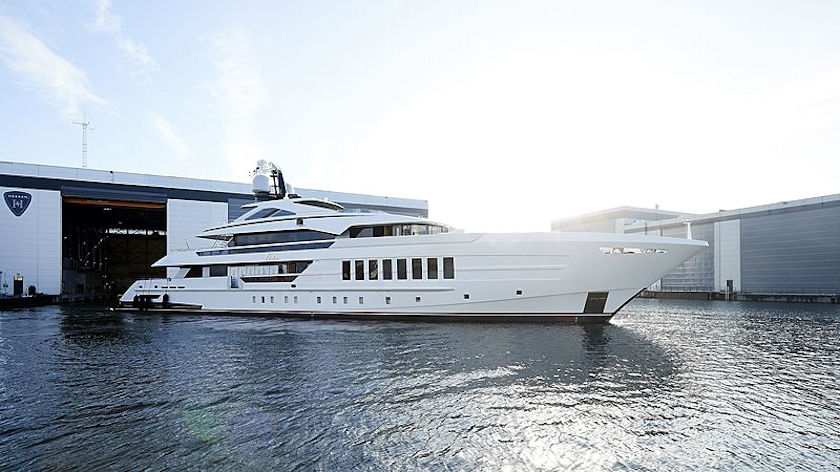 Amid the spectacular celebrations, Superyacht Magazine speaks to some of the visionaries in VIP entertainment who are attending Monaco Yacht Show to take centre stage at an enviable schedule of superyacht parties and social gatherings.

Emmanuel Akintunde, Managing Director and Co-Founder of GF Entertainment is a man excited by an ever-changing sector.  “We have the pleasure of providing the entertainment for the famous James Bond party taking place at the Monaco Yacht Club on the first night of the Monaco Yacht Show. We are also doing something special this year – we are launching 100 exclusive GFE bottles which are reusable BPA-free water bottles. Each bottle given provides 5 years of clean water to someone living in Africa and demonstrates our corporate social responsibility by helping reduce plastic waste.”

Testing the limits of inspiration and creative expression, Emmanuel’s attention to detail is a tangible example of the importance Monaco Yacht Show plays in forging new partnerships. “This is our third year being at MYS and each year always supersedes the last. It’s a great place to meet new friends and touch base with clients and old friends.” 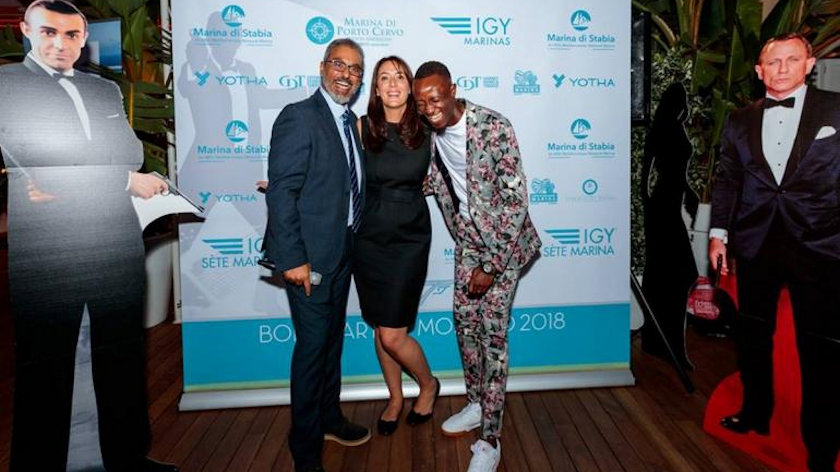 In the superyacht sector, the list of prestigious things and innovative concepts is endless.  Whether all eyes are on the next luxury yacht concept or crafting a custom piece of furniture for a sumptuous interior, consideration of form and function is fundamental.

Tony Steward understands the effort required to impress yacht owners and guests who seek bespoke preferences with high quality standards.  As one of the world’s leading close-up magicians, Tony is an Associate Member of the Inner Magic Circle, a prestigious group limited to 300 members who are coveted for their impressive tricks and dedication to the heritage and artistry of magic.

His magic has been the highlight of events hosted by well-known global players in yachting including leading brokerage houses and the largest shipyards. It may seem intriguing to see how performers excel on board superyachts in captivating the attention of key decision makers, but in Monaco there are ample opportunities to be surprised even amongst those who are used to perfection.  Indeed, the appeal of spending time networking with ultra high-net-worth clients is sought after.

Familiar with a notion that luxury is a state of mind, Monaco Yacht Show is a showcase for a wide variety of world-class entertainment.  For Gary Smith, professionally known as DJG, he enjoys the chance to bring soulful house music to a cosmopolitan audience and celebrate the yachting community.  “Being an international DJ, I have worked with some amazing brands from Stars and Bars Monaco where I will be playing during the Monaco Yacht Show to Virgin Sport and Kate Spade New York,” Gary says.

His wife films each DJ performance, while his son is a dancer – it’s a family dynamic that clearly works well with keeping the energy buzzing.  “When we work with brands, the music keeps guests interested and gives each brand great exposure at some of the French Riviera’s top events such as Monaco Yacht Show, Monaco Grand Prix or Cannes Film Festival.” 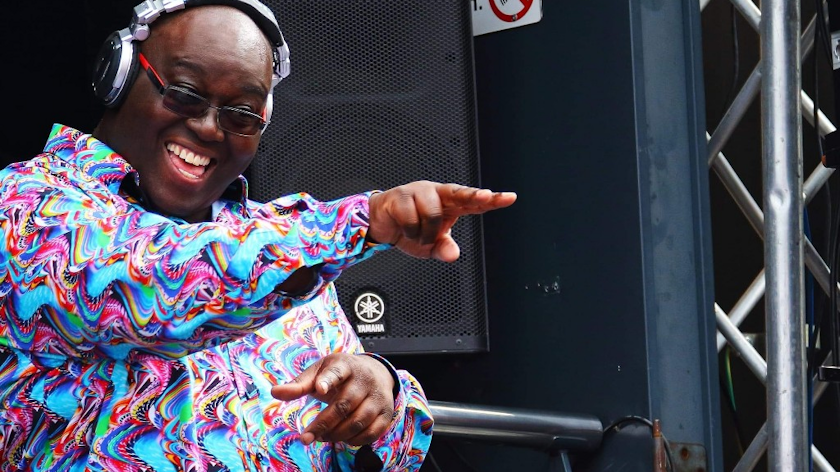 With a four-day celebration of all thing’s luxury, Monaco Yacht Show continues to assert itself as a destination of choice for jetsetters.   An international lifestyle is a formula DJG is comfortable with, travelling across the world to famous cities and social events.  “We’ve had opportunities to perform at both the Golden Globes and Oscars pre-gifting lounges. In February 2019, we performed at Durkin Entertainment’s Oscars pre-gifting suite at the Beverly Hilton Hotel in Los Angeles. This event garnered over 2.2 billion media views from local Los Angeles news such as The Hollywood Reporter, Hollywood Life and KTLA 5, to more internationally viewed platforms such as Entertainment Tonight, BBC America and The Daily Mail.”

Business people, celebrities and royalty all speak of a magnetic force that draws them to this small Principality.  Perhaps the continuation to celebrate success in Monaco is pivotal to this formula, making Monaco Yacht Show the standout event in the superyacht industry.